the star of the show 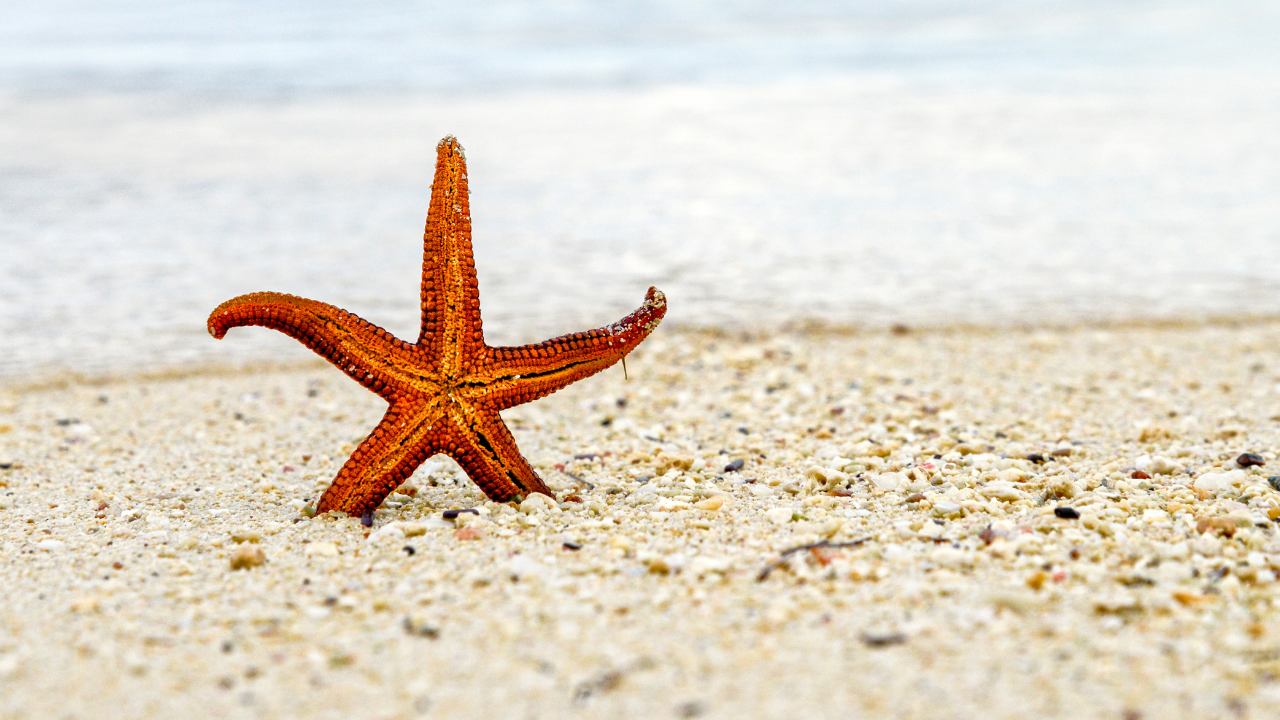 Hero. Protagonist. Main character. Whatever term you prefer, this character is the star of the show.

But what exactly does that mean? In weakly structured drafts, it often means that the writer uses the hero as a fictional doppelgänger. The character appears in every scene, observing and narrating, musing and mulling and commenting on all that she takes in.

But this passive hero doesn't do anything. She has many feelings and opinions, but the events of the tale happen to her and around her. When a big push forward is needed, some secondary character is likely to step in to orchestrate the next step.

This is using the protagonist to do the writer’s job. The big tell of this all-too-common type of flawed draft is that the secondary characters are always more interesting than the main character!

Putting your hero in every scene does not make her an active protagonist. In a well-structured story, the hero drives the bus. Her choices and actions are the dominoes of cause and effect that comprise the plot. The story doesn't happen to her, but because of her.

We writers need to cut the umbilical cord between ourselves and our fictional heroes. Our protagonists are not us. They’re not our children; nor are they our friends. In fact, our job is to give them a tough problem to solve, send them on a high-stakes mission and then strew their path with obstacles!

With authors like this, who needs enemies, right? But change only happens under pressure. The writer's job is to create that pressure. The hero’s job is to actively navigate through it, choice by difficult choice, one risky move after another.

Let your hero do her job. She’s the star of the show, after all.

TIP: Keep your hero the star of the show by letting her choices and actions propel the story forward.