path of the storyteller / blog

What makes it a “classic?”

Last week I raised the question of what makes creative work endure because I was thinking about Shakespeare. But did Shakespeare set out to write “classic” plays?

In his professional life he was an ever-hustling playwright-slash-entrepreneur, his time stretched (thinly, we can only imagine) between churning out the plays that kept his company afloat and the ceaseless daily business of running a theatre.

Talk about slings and arrows! Shakespeare dealt with snide critics, box office receipts, actors who went off-script, not to mention the recurrent bouts of plague that closed London’s theaters for months at a time.

Creatively, he walked the fine line between writing from the heart while finessing the sensitivities of his royal patrons. His work had to engage the nobility at court and the commoners, too, including the “groundlings” who paid a mere penny to stand there,...

you want me to do what? 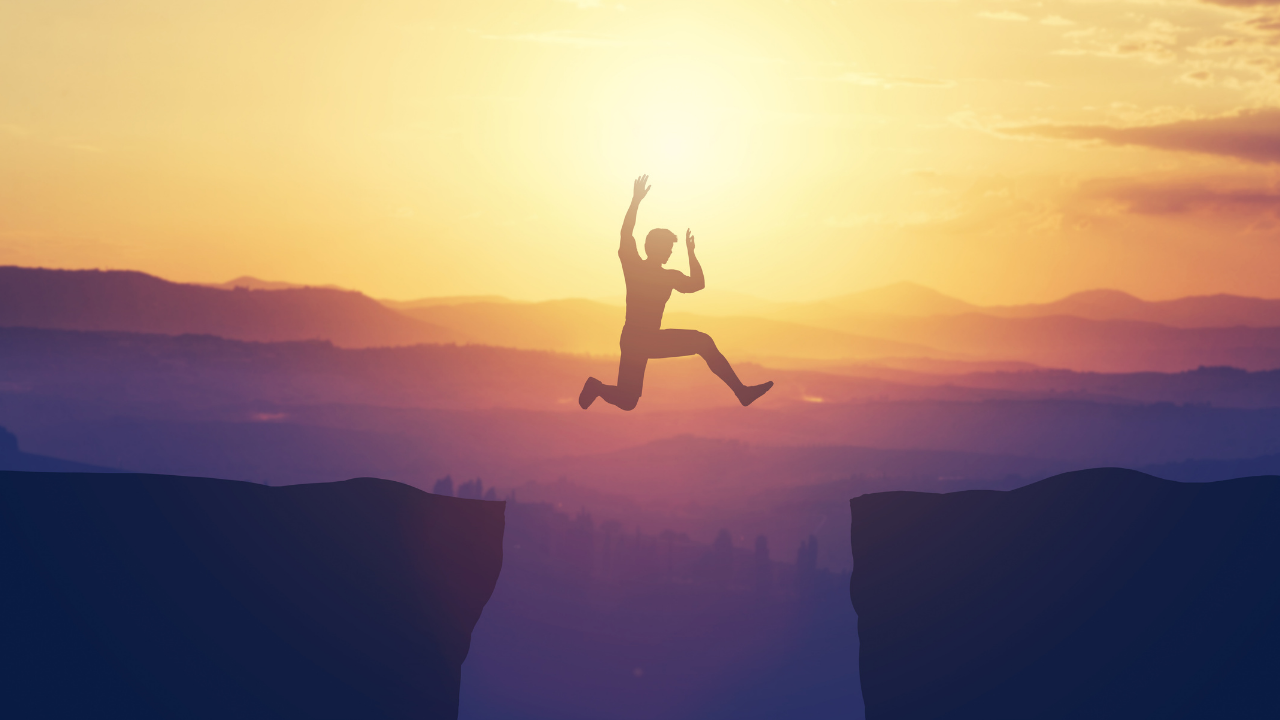 Imagine if you will: You're in a serious funk, and for good reason. Your father has died (the circumstances? Mysterious!), and his death should have made you king, but your creepy uncle swooped in and married your mother and now it's creepy uncle who's king, not you.

And now your best friend, your ride-or-die, has come to you with a wild tale: A ghost has been spotted by the guards, not once, not twice, but three nights in a row, wandering the ramparts of the castle. Your pal (we’ll call him Horatio) has seen it with his own eyes.

Dude, says Horatio. I'm serious. It looks like your Dad. You need to come talk to the ghost.

Who wouldn't want to keep reading a story that starts like that? Our hero Hamlet is in a pickle for sure, but good storytelling demands that he DO something about it.

You need to come talk to the ghost. Hamlet does so, only to have the ghost challenge him to even bigger task: I was murdered, the ghost tells...

Brainstorm Your Novel in 30 Days is a collection of story-structure based writing prompts designed to lead you from the beginning, through the middle, to the end. Download your free copy now.

Welcome to Path of the Storyteller, where writers come to level up. Please add your info below, click the button, and let the adventure begin!