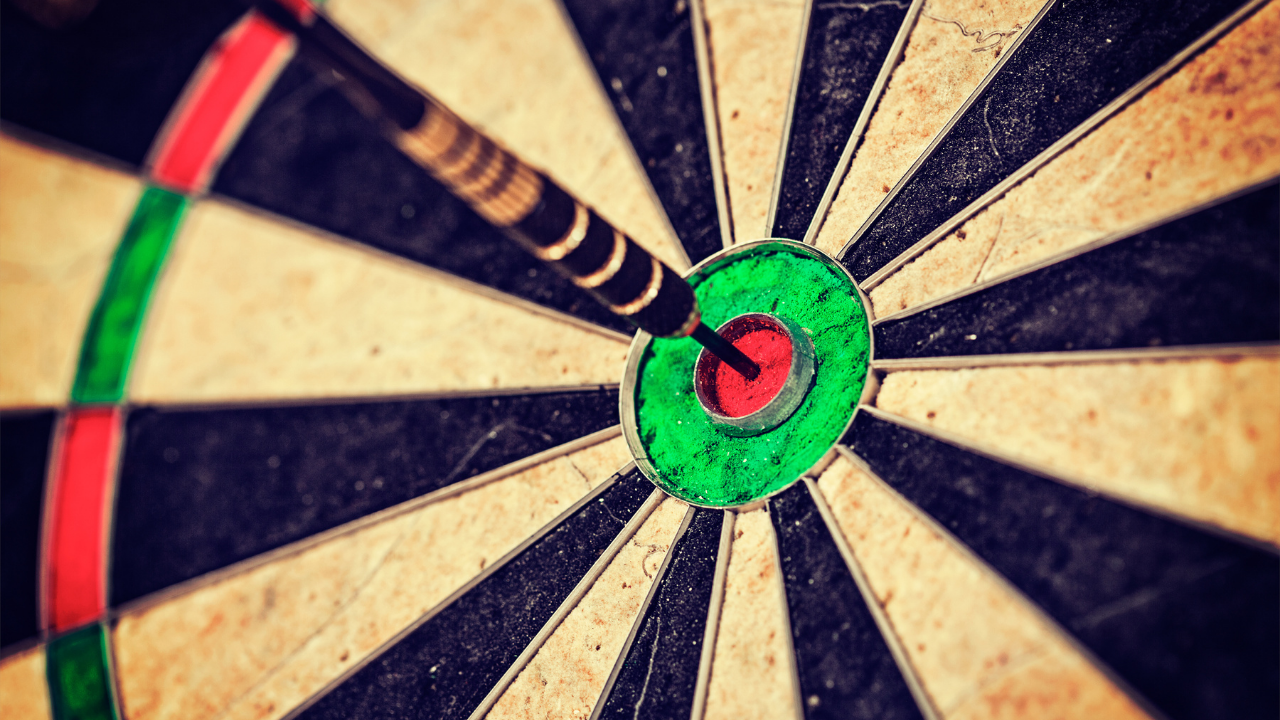 The Hobbit is one of my all time faves. (So is Jane Eyre, which I share as evidence that there’s no need to pigeonhole ourselves, as readers or writers.)

Tolkien’s masterpiece opens with a description of Bilbo Baggin’s home, which boasts a green door with a shiny yellow brass knob in the “exact middle.” The difference between “the middle” and “the exact middle” is everything you need to know about Bilbo Baggins. He is the Felix Unger of hobbits, and that one prissy detail foreshadows all the chaos, danger, and discomfort that is to come.

It’s what I call a detail that’s inflected with character. Inflected details are a subject for another post, but today I want to talk a bit more about middles, and not only middles — the middle of the middle. The exact middle.

In writer parlance, the midpoint.

If your hero has been in active pursuit of a mission until now, and you’ve been lobbing obstacle after obstacle in her way, she has already changed a great deal. Each test has caused her to level up, rethink her beliefs, and move out of her comfort zone again and again.

By the midpoint of the tale, she is not the same person she was on page one.

That’s why something substantial must happen at the midpoint. It’s time to up the stakes. Your hero has been largely playing defense until now, dealing with challenges, perhaps gathering allies and learning the rules of this perilous new world of adventure.

At the midpoint, things take a turn for the urgent. The stakes escalate, and a big choice may have to be made. Perhaps the true danger of the promised ordeal is revealed. Perhaps something deeply personal gets entangled in the overall mission. Perhaps some ticking clock gets imposed on what’s to come.

The half-developed hero still has a long way to go, and to grow, but by the midpoint she’s ready to switch from playing defense to playing offense.

One stellar example of a midpoint scene is from one of my all-time favorite movies, The Godfather. (See? No genre pigeonholing for me!) After the film establishes the character of Michael Corleone as the college-educated, war-hero, utterly respectable son of a feared mob family, his father, Don Corleone, refuses a deal with other powerful mob bosses and ends up as the target of an assassination attempt.

As their father lies near death in the hospital, the Corleone sons scramble to respond. Hot-tempered elder brother Sonny is ready for vengeance; their adopted brother and family lawyer, Tom Hagen, counsels patience and strategy.

It is war-hero Michael, the family’s hope of one day going “legit,” who proposes the countermove. It is bold. Vicious. Unprecedented. And Michael will pull the trigger himself.

What a flawless midpoint turn! Michael moves from defense to offense. His descent into criminality pivots from a slow, defensive burn to the free fall of becoming a killer himself. Once committed to this action, there is no turning back for Michael.

The Godfather is a classic tragedy in which our hero cannot escape his fate. At the midpoint, we see his last chance to do so slip away — not because he is ensnared, but because he makes the fateful choice himself.

TIP: What fateful choice or big reveal raises the stakes at the midpoint of your story? How does this important scene prompt your hero to stop playing defense and start playing offense?

p.s. — I had a lot of fun writing the midpoint scene in ALICE’S FARM, A RABBIT’S TALE. If you’ve read the book, leave a comment below and let me know if you spotted it. No spoilers if you please!