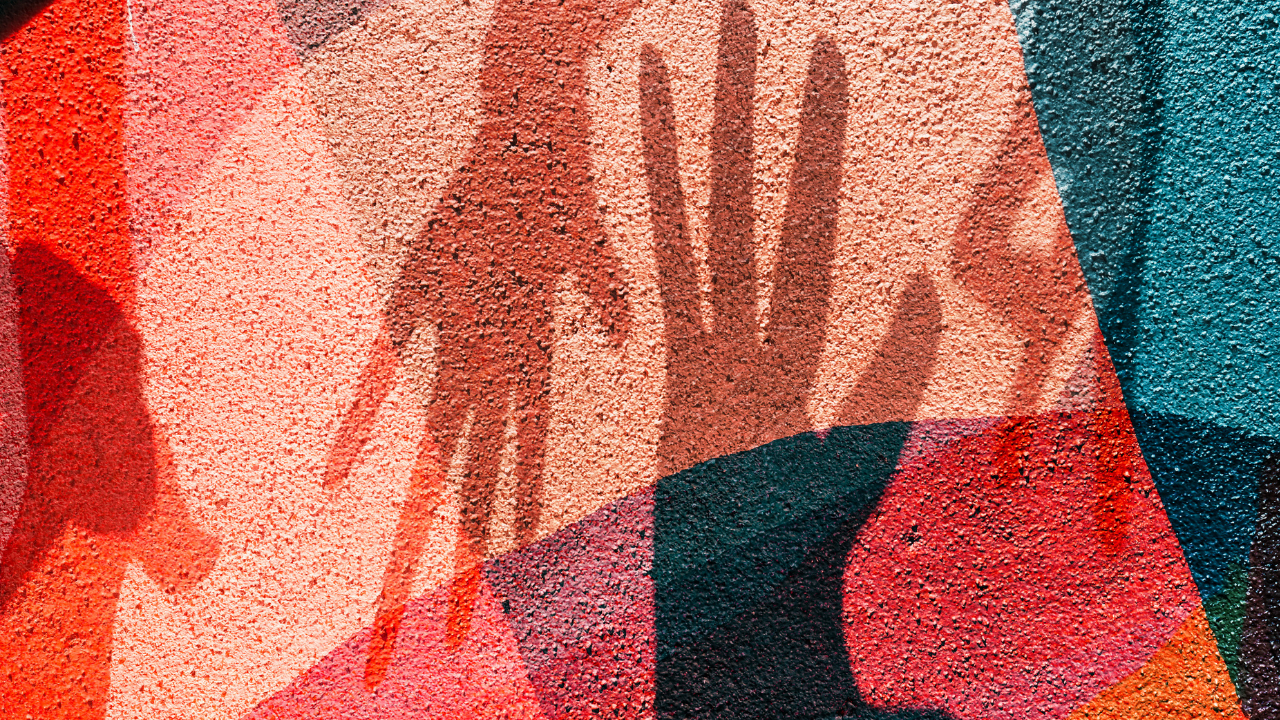 Yesterday’s talk of tricksters got me thinking about the archetypal energies that infuse every story. I call them energies because I consider storytelling a form of energy.

If that sounds a bit vague or metaphysical to you, consider this: A story is not its physical form. It is not the book between hardcovers; it is not the film on celluloid or digital data; it is not the little clickable box on your Netflix home page that takes you (at last!) to the new season of The Crown. Now you know what I’m doing this weekend!

Story is a non-physical phenomenon that connects both author-to-reader and reader-to-reader. It’s the deep engagement with fictional characters in a made-up world; the feeling of having taken a journey with those characters and being altered by the trip, just as we are affected by the events of our real lives.

Oral traditions may manifest in written versions that later get made into movies and graphic novels, but which one of them is the story? None of them, really. These are all containers, modes of transport, for something far more lasting, and more impactful.

Among these archetypal forms of story energy is the one we call the shadow. It’s the one my students ask about most. Shadows are tricky to catch!

Carl Jung used the term shadow to describe the unconscious, all the aspects of the self that reside on the dark side of the moon, so to speak. These aspects have power over us; they may even drive much of what we do, but they are hidden from awareness.

We like to think we have free will and a rational mind, but it turns out our shadow is leading us by the nose much of the time.

In story structure, we talk about shadow energy in a similar way, but our job as writers is to convert the abstract into vividly imagined characters, scenes, plot twists, and landscapes of adventure.

Does that mean the shadow in our story manifests as the villain? It might, but a shadow archetype is no ordinary bad guy. The chief opposing force to our hero’s will may, oddly, be motivated by the exact same impulses that drive our hero. The two have ended up on opposite sides of a glass through which they recognize each other, even as they understand that only one of them can prevail.

To explore your hero’s shadow, ask: What would my hero be if her journey of transformation failed, or if she never had the moxie to take it in the first place? And, importantly, what would become of the world if this journey never took place?

I adore It’s A Wonderful Life, a Christmas classic that’s also surprisingly dark. In its climactic sequence, our hero George Bailey learns that, if not for his life of service and sacrifice, his beloved town of Bedford Falls and many of its inhabitants would have slipped into their shadow versions.

Luckily, it’s not too late for George, or for Bedford Falls! His hero’s journey on behalf of the world has already largely been accomplished. Conquering his own private shadow was the last, essential piece of the puzzle.

TIP: Your hero has a job to do, but what are the consequences if they fail to undertake or complete this mission? How is that shadow energy expressed in your story?

What do you imagine when you think of shadow energy? Leave a comment below. I’d love to hear your thoughts.