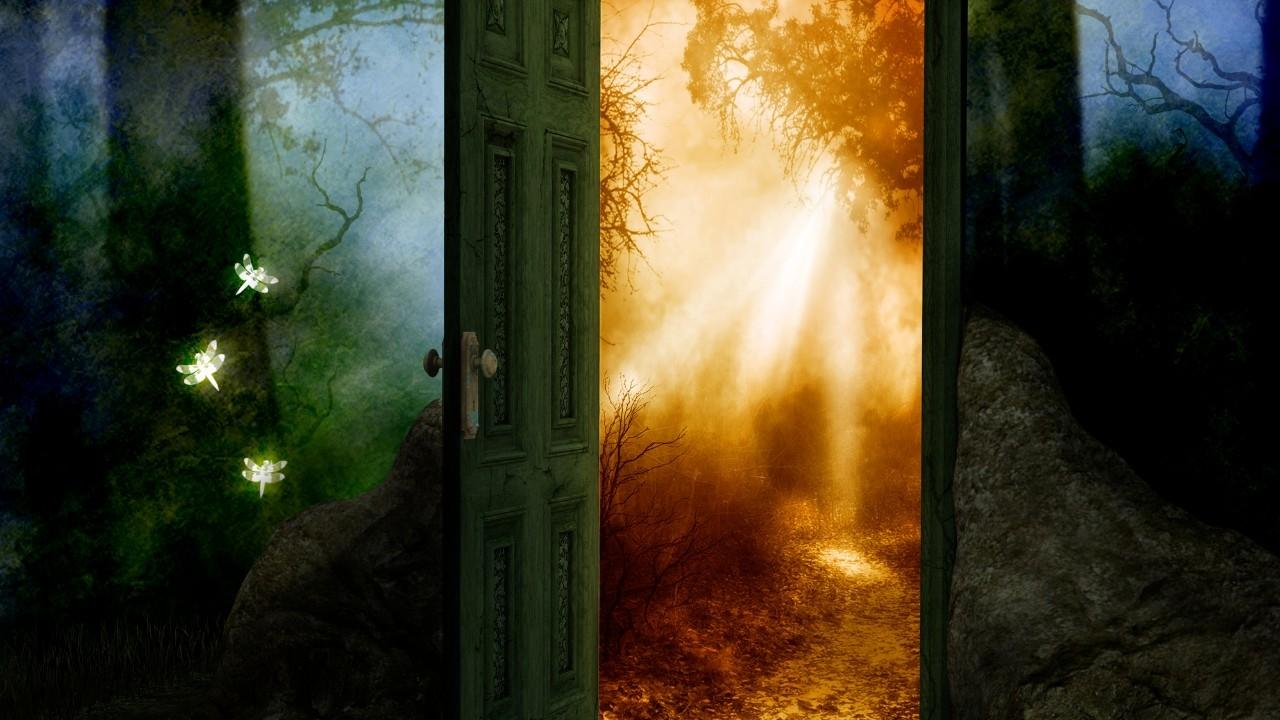 Early on — let’s say no more than twenty- to twenty-five percent of the way in to your story (quicker is good, too!) — your hero is going to cross an important threshold.

You'll often hear it called it the act break. It’s the dividing line between our old friend, “the beginning,” and that murky expanse known as “the middle.”

Crossing this line is so much more thrilling than these words convey! Quite simply, your hero leaves the world they've known and enters new territory. This is the world of the adventure, the training ground, the quest.

It is a wildly different place, with new rules and new dangers, populated with allies and adversaries. It is designed (by you, of course!) to test your hero to the core, and bring them step by hard-earned step along the incremental journey of change.

It might literally be a new world — Oz, perhaps? — or a long and difficult quest, like the one Bilbo Baggins takes.

But what about realistic fiction? Hey, we’re making up a story, here! It’s all symbolic anyway. In life, we enter new worlds all the time. We move, marry, divorce, become parents, and watch nests empty.

Careers change, or evaporate. Pandemics happen. Societies undergo a sea-change. Each change of condition involves a shift of identity that takes us into a new world, just as surely as as a tornado whisks Dorothy to Oz.

Bottom line: Once over the threshold, your hero’s reality has changed, and this new landscape is where the adventure takes place.

TIP: Ask yourself: what’s the contrast between your hero’s original (first act) world, and the second act world of adventure? Can you pinpoint the moment this threshold is crossed?