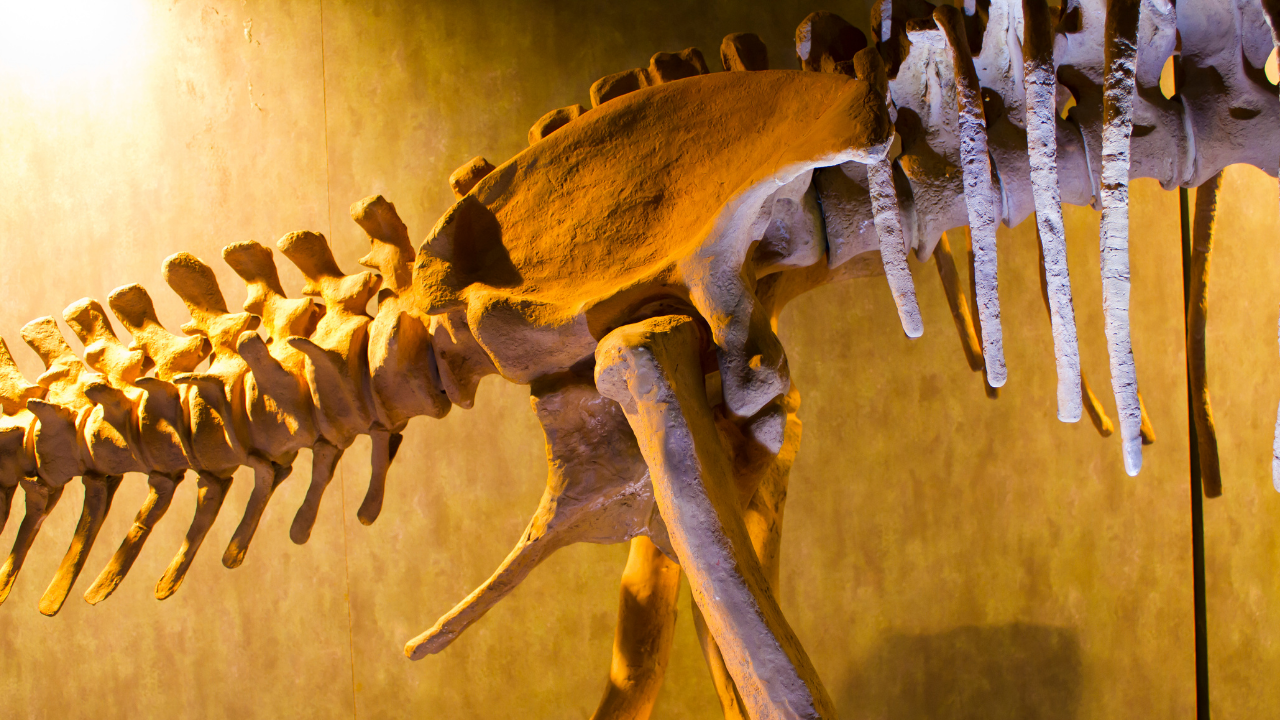 You know the old joke about “boneless chicken,” right? How did it walk?

As a long-time vegetarian, I don’t worry much about bones in my cooking! But I think about them All. The. Time. in my writing.

Just as the overall story has a structure, so must each scene. This is especially true in the middle, or second act.

Why? The middle is most of your book. A long expanse without some sturdy support is not going to hold up. It’s a tent without a tentpole.

The middle’s job is to place obstacle after obstacle in the way of your hero’s progress toward her goal, or mission. Think of it as a series of tests. Some, your hero will pass; some she’ll fail; some she’ll barely scrape through.

skip to the good stuff 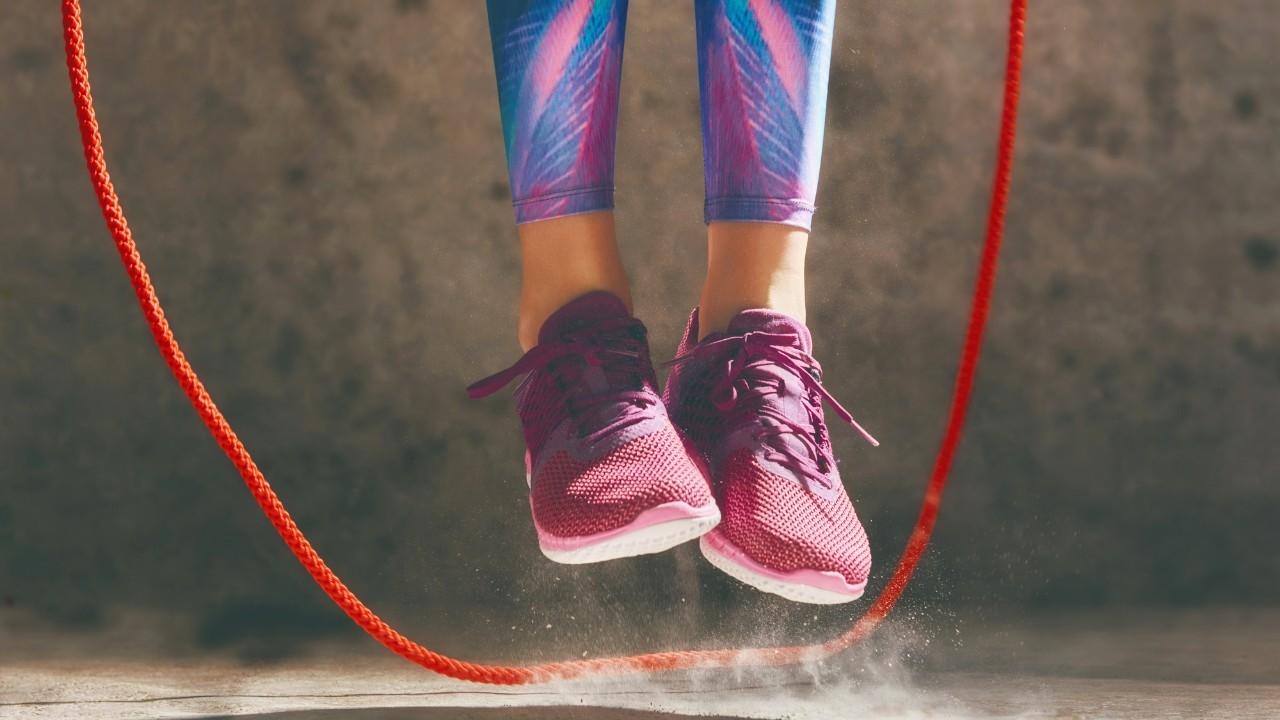 Fern woke and sat up in bed; she stretched, she yawned. She checked the weather—damp again!— chose an outfit, and got dressed in her favorite blue shirt.

She wandered downstairs and wheedled some breakfast from her mother. "Say, Mother," she said, as they finished eating. "Where’s Poppa going with that axe?”

Sincere apologies to E. B. White! But this unfortunate opening—let’s say it’s from Charlotte's Web in the bizarro universe where Spock has a beard — while perfectly “correct” in a grammatical sense, commits an all-too-common faux pas. It wastes words and the reader’s precious attention by clearing its throat and taking a bunch of practice swings while the STORY is just sitting there on the table getting cold.

“Where’s Poppa going with that axe?” is where this story begins. There is no need to start sooner. We can assume Fern gets up in the morning and gets dressed before...