[live broadcast starts about at about 1:18. Feel free to zip to it by dragging the little dot on the video playbar!]

Hey, storytellers!  Today was the start of something really fun: I’ll be broadcasting live on Facebook and YouTube every Wednesday at 1 PM Pacific. Tune in for frank talk about writing, and of course, if you can show up live, you can ask questions, too.  Links appear at the bottom of this post.

Today’s talk was a response to a great question that came in from one of my blog readers. In its essence:

Why do all my story ideas feel like they’ve been done before?

Awesome question, right? In my answer, I talk about

In the follow-up questions, we talk about what happens when other people compare your work to published books.

I also get into the question of... 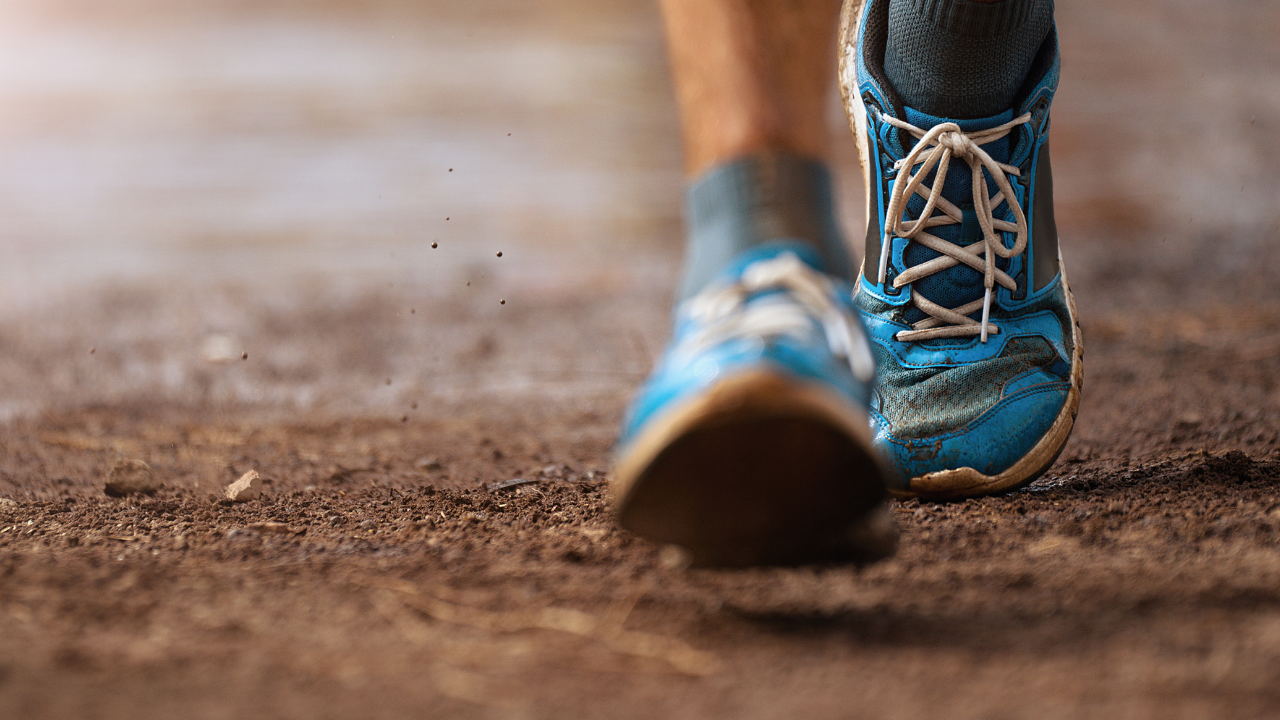 I’ve often said to my students: The biggest hurdle we writers face is not mastering the craft, or navigating the industry, or even finding the time and money to carry on writing.

Those are all real challenges, for sure. But they’re not the ones that threaten to scuttle the ship.

No. The biggest hurdle is managing our anxiety about the work. The inner monologue goes something like this:

The list goes on. Writers never seem to get writer’s block when it comes to penning words of self-doubt and second-guessing.

Why so? It’s a big question. Here’s my short answer: The very nature of writing simulates consciousness. The voice in my head that feels like "me” finds expression in the words... 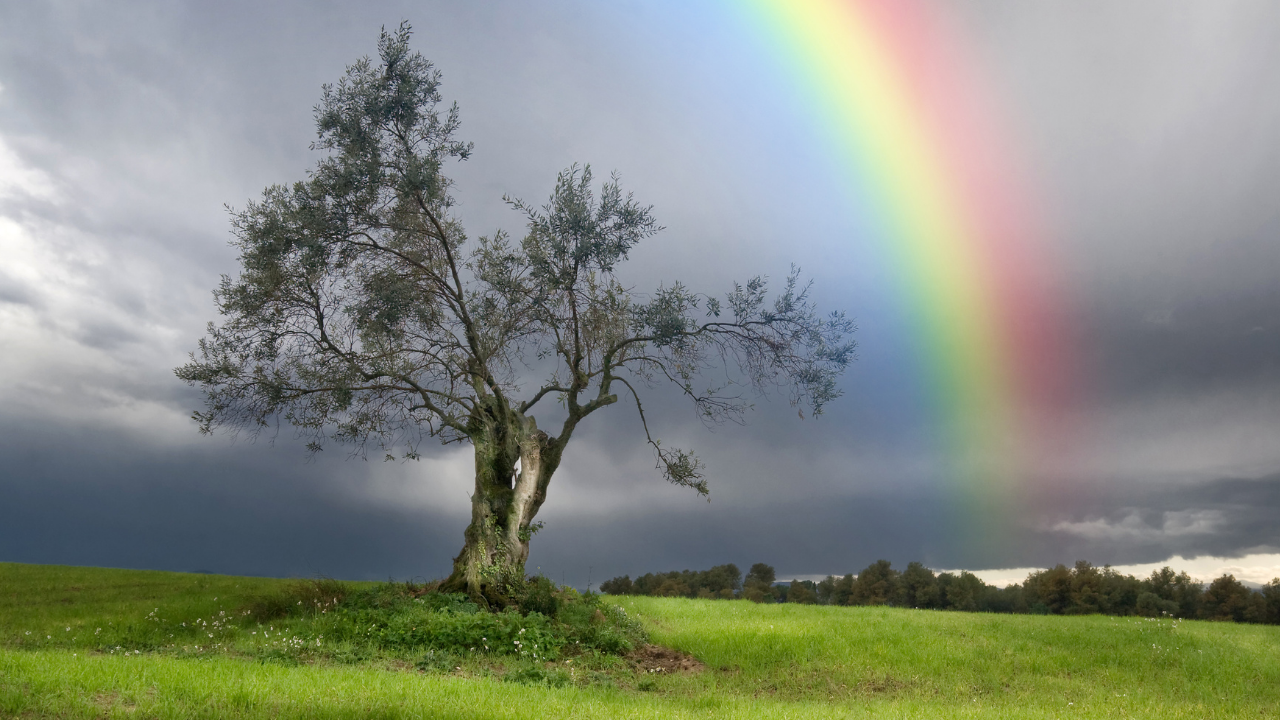 We’ve been eating leftovers for two days. It’s the happy aftermath of the excess of cooking I succumbed to on Thanksgiving.

What can I say? I like to cook and it’s been a long year of no entertaining. Give me an inch and I took a mile.

In your story, your hero too has overdelivered in the third act — and she too has something to show for it. She was willing to risk it all and sacrifice herself for the sake of others. She’s almost certainly had some kind of brush with death, either literally or symbolically.

She left it all on the field. And it has made a difference.

The struggle was not for nothing. Your hero’s journey of transformation was fulfilled. The change is irrevocable and full of meaning. What was lost has been found. That which needed healing has been healed.

This is true not only of your hero, but of the larger world. A kingdom has been put right, a false or bad ruler has... 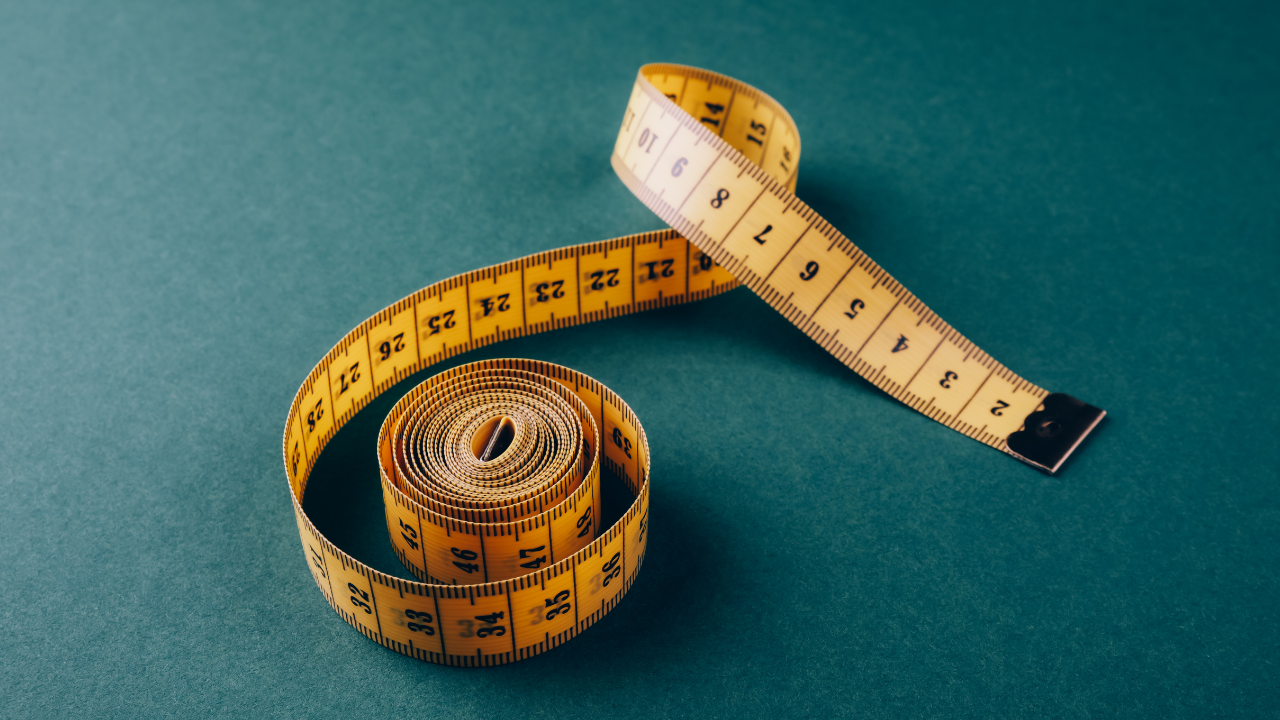 Like the dead mouse your cat proudly drops at your feet, 2020 has offered a number of unasked-for gifts. Fashion masks. The return of the shag haircut. Zoom school. And a new phrase: Social distancing.

Did you ever hear it or say it before this year? Me neither. Ever curious, I looked it up. It turns out “social distancing” was first used back in 2003 at the time of the SARS epidemic, although no one in particular is credited as the author of the term.

The World Health Organization apparently finds the phrase regrettable, and would like us to think of physical distancing instead, since that’s the real message. To prevent the spread of COVID-19, you can socialize all you want; just not in person.

In our writing, narrative distance is one of those writing craft topics too often overlooked. Here’s the question to ask, and you have to answer it sentence by sentence: What distance have you put between your...

whose story is it? 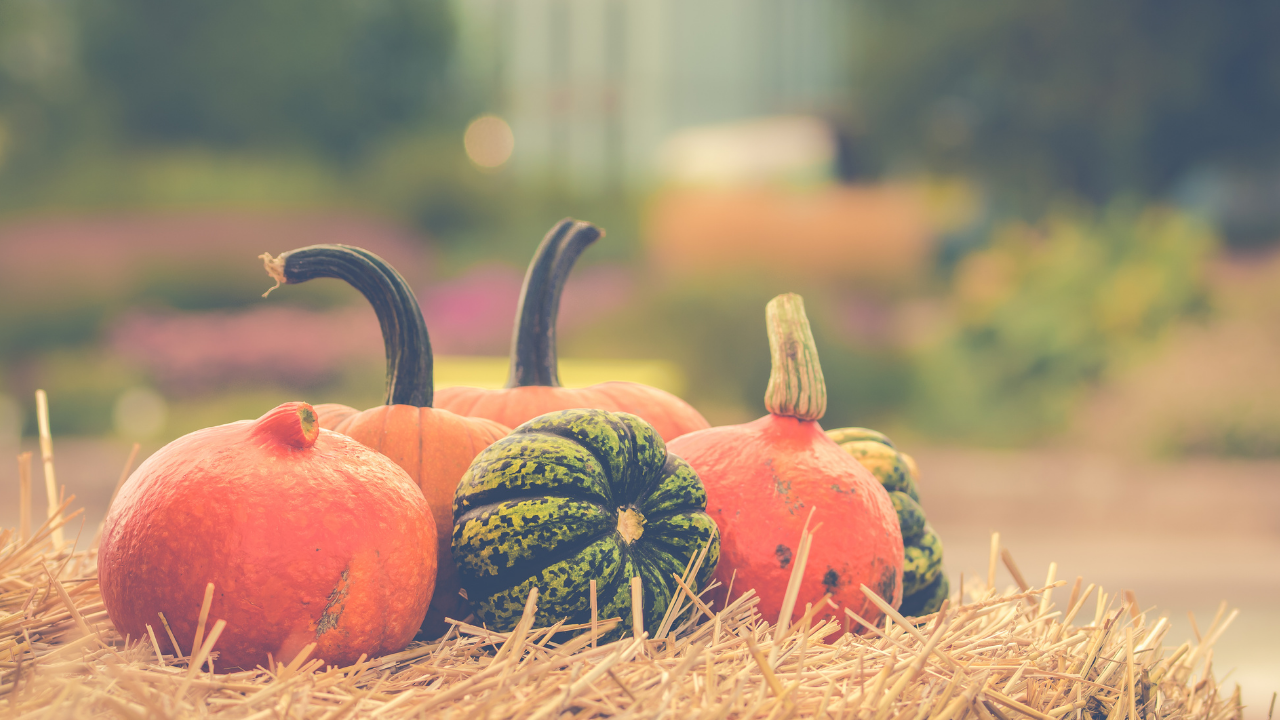 The story of Thanksgiving that I was taught growing up was mostly a bunch of hooey.

That familiar fiction of friendly Pilgrims and helpful Native Americans getting along feels terrific to tell and hear, if that’s the only story you know. It has no bad guys. It both instructs and inspires. If only we could all be so peaceful, welcoming, and cooperative!

The problem, of course, is that it’s not the truth. There’s a gut-wrenching history of slaughter and appropriation just outside the margins of the tale that I was taught as a child.

In terms of writing craft, we’re talking about point of view. Who’s doing the telling? To whom? And, importantly, to what end?

It’s said that history is written by the victors, but serious historians are always challenging the narratives offered by their predecessors. New research and new perspectives can’t change what happened in the past, but they can...

cheese is in the details 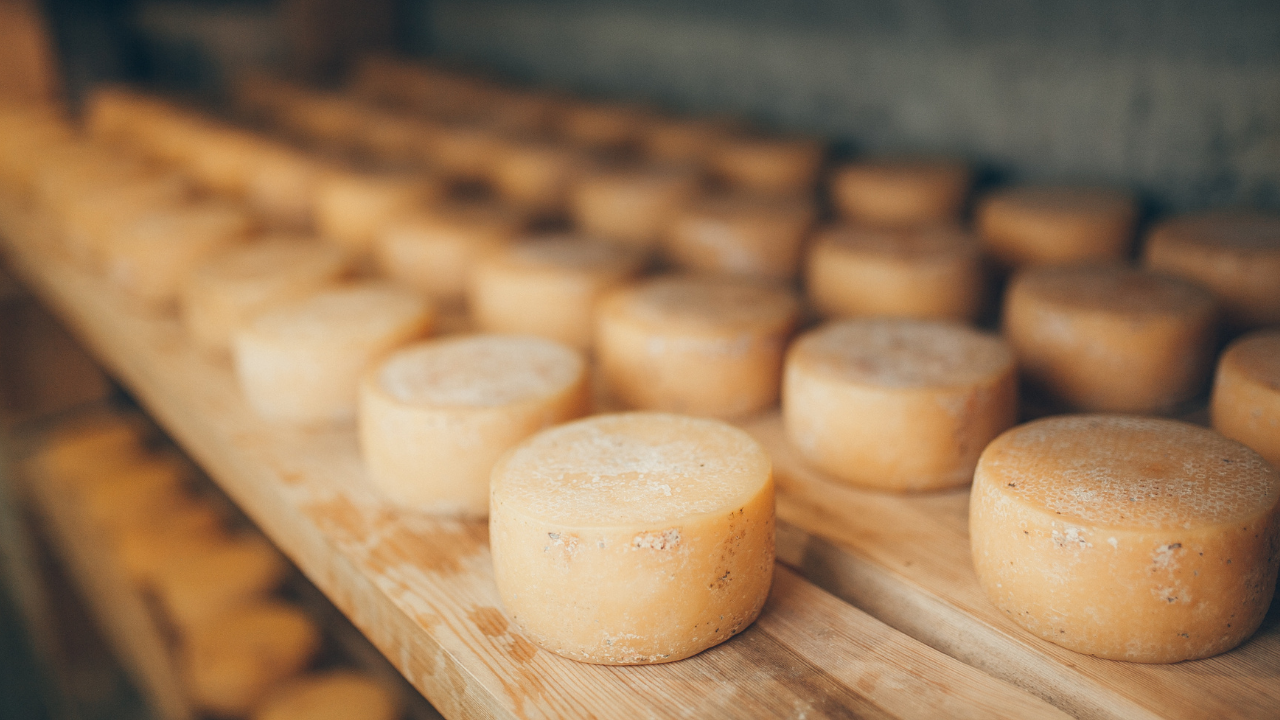 Today I had an adventure, and it was all about cheese. (I promise this will end up being about writing, so just bear with me for a minute.)

Call me the hero of the tale. My mission was to grocery shop for Thanksgiving. My partner and I are safely COVID-bubbled, and my son and his partner will be coming for an outdoor meal, to be served at opposite ends of my ample-sized terrace. As far as I was concerned, I was cooking for a regiment.

Now, I grew up in an Italian family, and I spent the first 53 years of my existence as a New Yorker. On holidays, I want Italian specialty items — I’m talking prosciutto, olives, really good imported cheese — and I was not raised to purchase them from a supermarket, uninterestingly wrapped in plastic!

No! You go to Little Italy! You head to the Italian market and elbow your way to the counter and you get the good stuff. (Here’s where I used to shop, in case you’re curious.)... 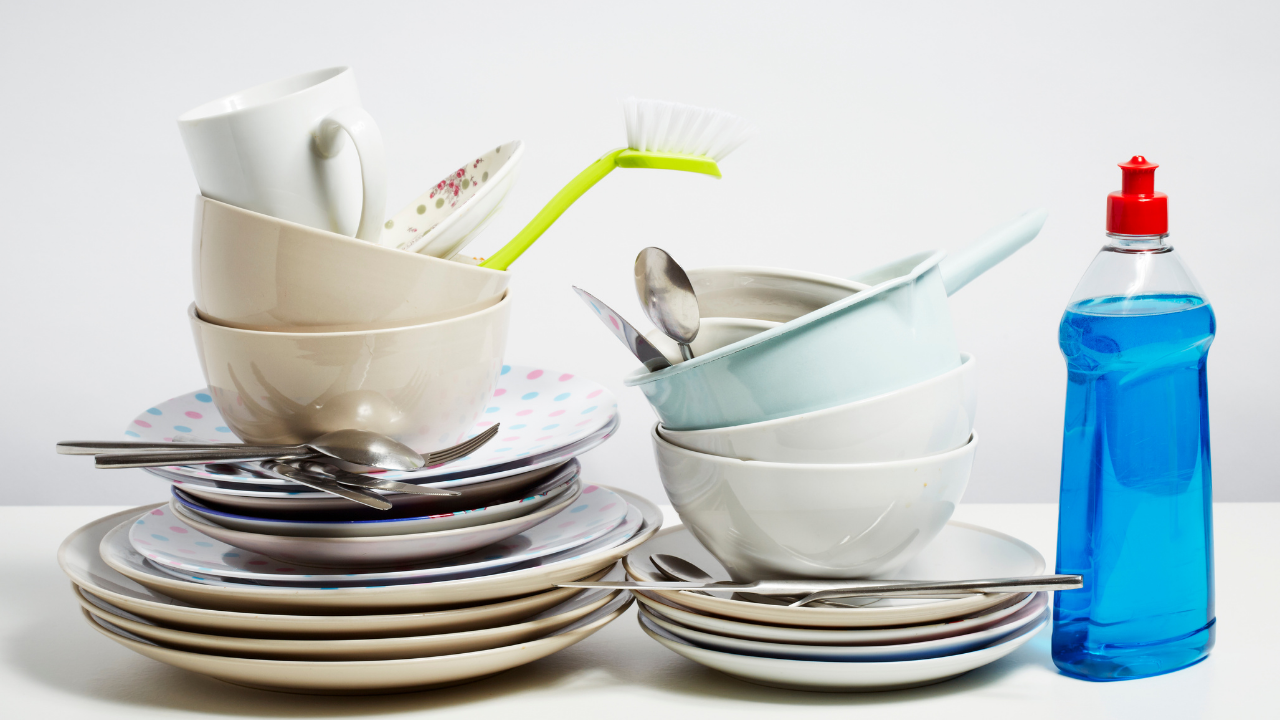 Writing is a paradoxical pursuit. It requires us to be wildly, freely imaginative, and meticulously disciplined about how we express those imaginings.

It sounds like the old rubbing-your-tummy-while-patting-your-head-trick. Luckily, we don’t have to do those jobs at same time. There is the drafting hat, and there is the revising hat.

When we’ve got the drafting hat on, we must (must!) drop our attachment to writing drafts that are "good.” We must suspend judgment and be willing to spew raw matter onto the page. We must do quite a bit of this, to sniff out the character and her need, and unearth the shape of the  story we want to tell. Much of our drafting will take place in this freewheeling mode of discovery.

I call it the messy mudpie stage. A writer should stay in this mode for as long as she needs to be there. But at some point during the first draft, or perhaps after it’s complete, it’s time to take off the mud-splattered... 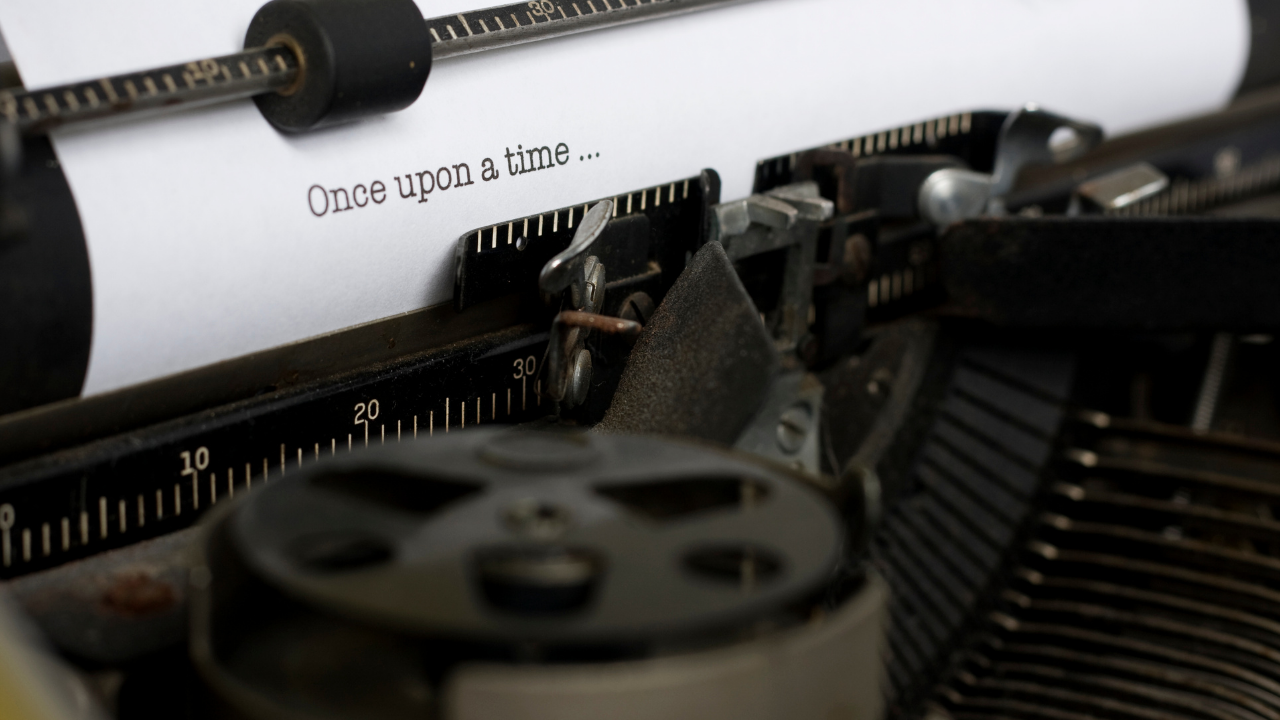 There are so many great Hal stories. Many have been told and retold, but one that sticks with me was his career-long practice every time he opened a new show. Whenever... 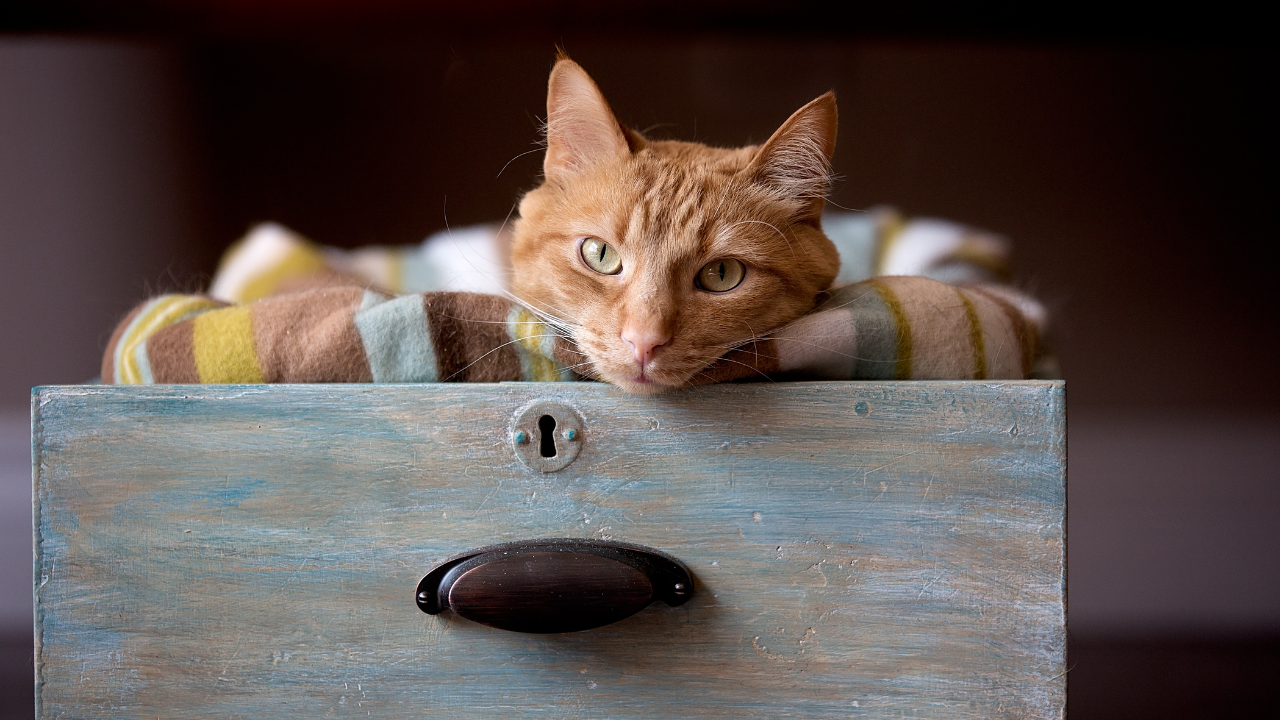 When, oh when are these writing tips going to serve up some cute cat pix?

Today’s the day, gang. Look at that little orange cutie in the drawer. Cute! Cat! Pix!

It’s a nice diversion, right? But also unexpected. At least, I expect you’ll find it so!

Yesterday I wrote about how important it is to keep both hero and reader informed about where the story’s heading. That promised ordeal at the end of the second act is no surprise. It’s the climactic scene we’ve been waiting for all along.

The ordeal is the destination you tapped into your hero's GPS at the end of the first act, or the very beginning of the second. Now, after all the trials and revelations of that long expanse of middle, the moment has come. The promised destination has been reached.  Finally, the story announces, in its perky robot voice, "You’ve arrived.”

And then, something unexpected happens.

That Wizard of Oz...

shootout at the corral 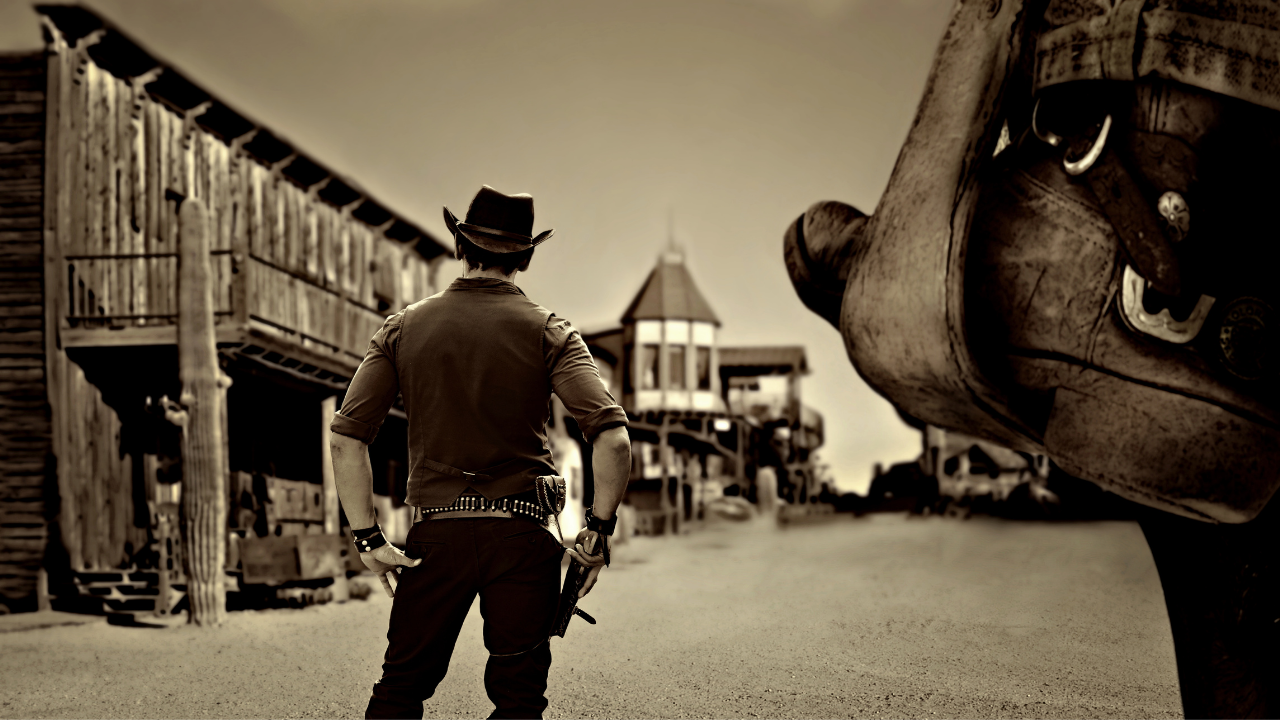 You know I love a good pithy saying. Here’s one I made up, just for you: Good books get read; great books get reread.

Think of the books on your shelves. Most of them you’ll read once, but the ones you absolutely love you will surely read again and again.

A great book is a friend for life. The better you know it, the more you love to reread it — and you can take that as proof that great storytelling does not depend on keeping secrets from the reader.

A common authorial misstep is to conceal the hero’s true mission from the reader.

Why do this? These authors mistakenly assume that secrecy equals suspense. They hope that the reader will keep reading in order to find out what’s really going on.

It’s a false hope, alas. The reader keeps reading to find out not what the climactic scene of the plot is, but how that scene turns out.

Will the Wizard help Dorothy get home to Kansas? Will...